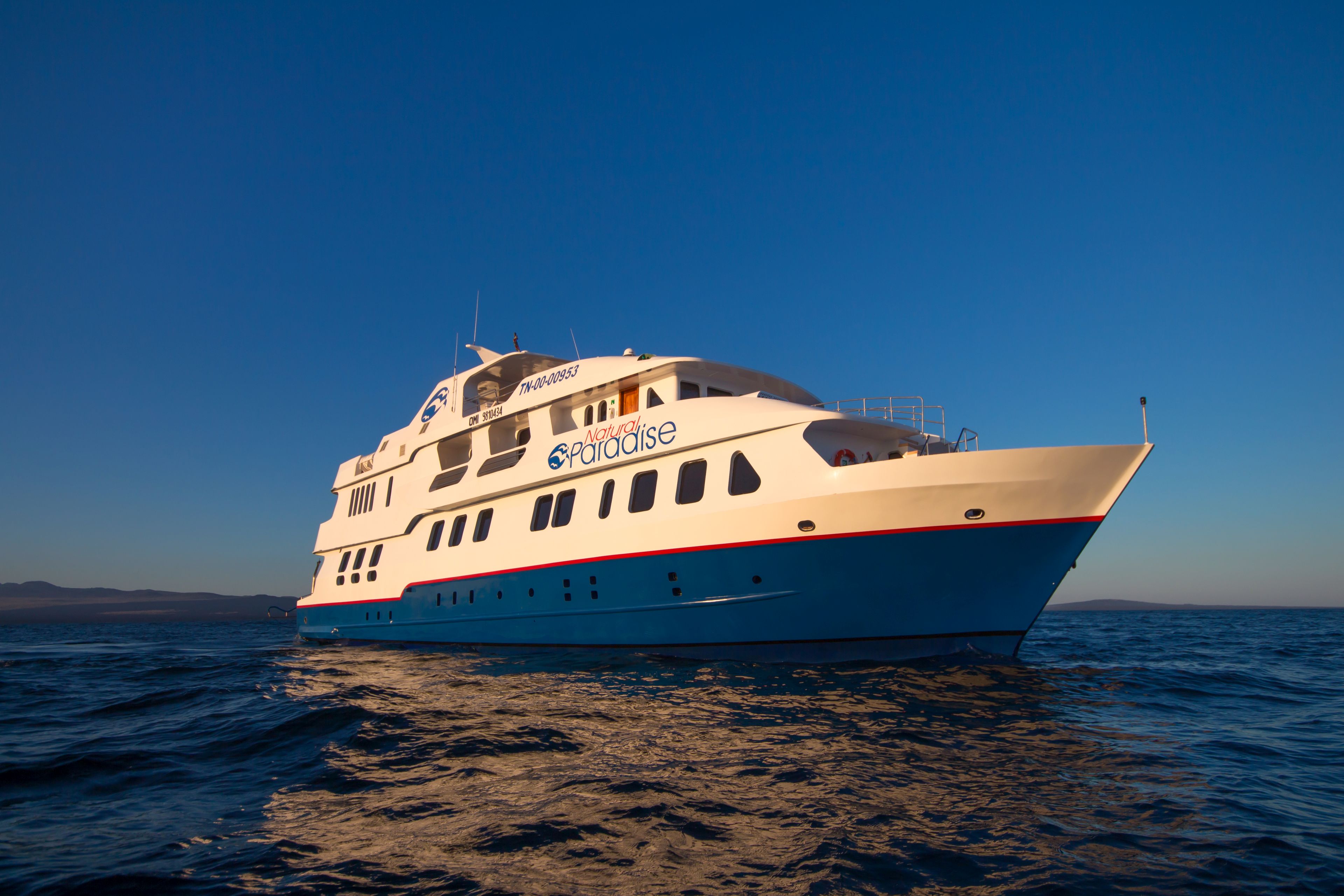 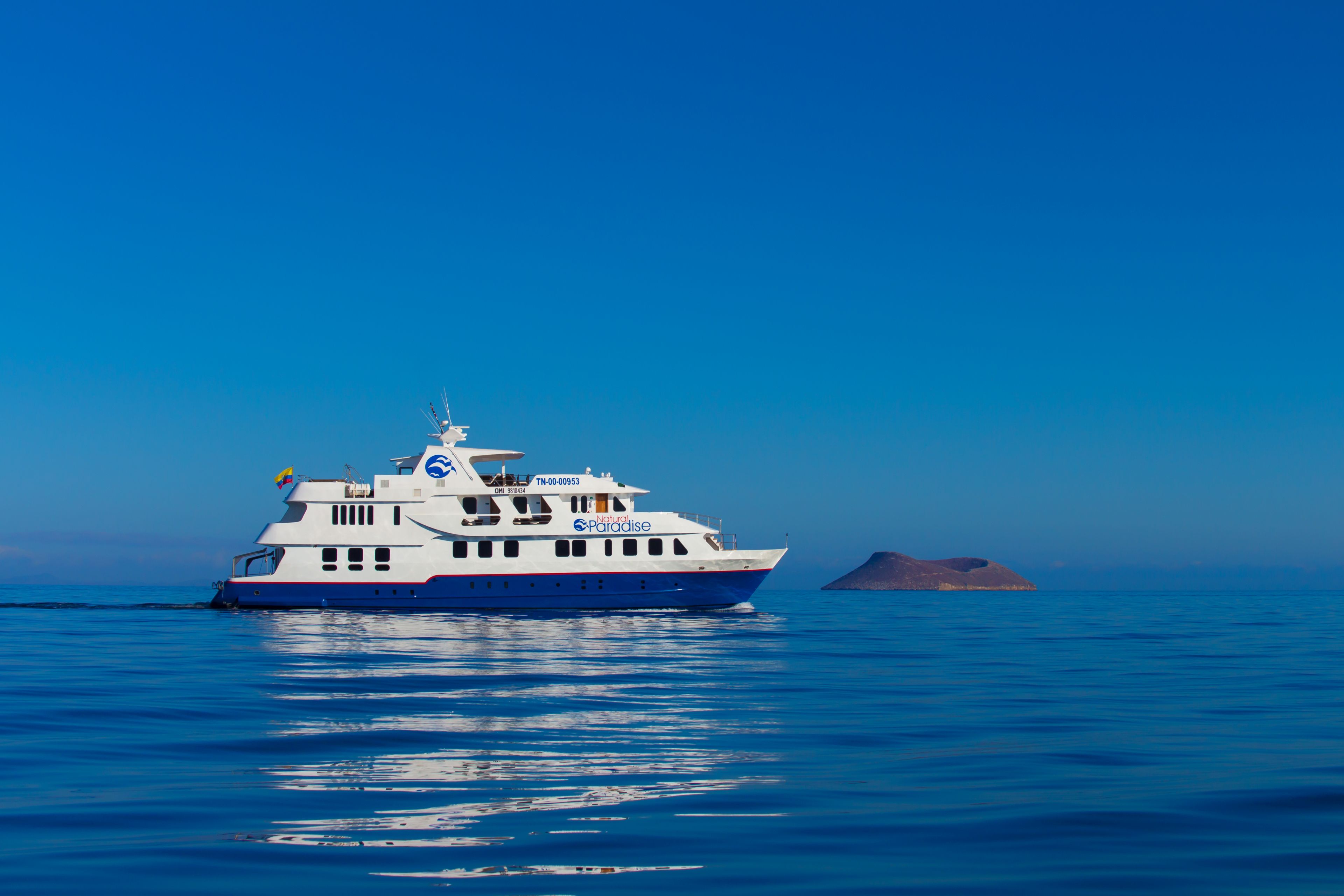 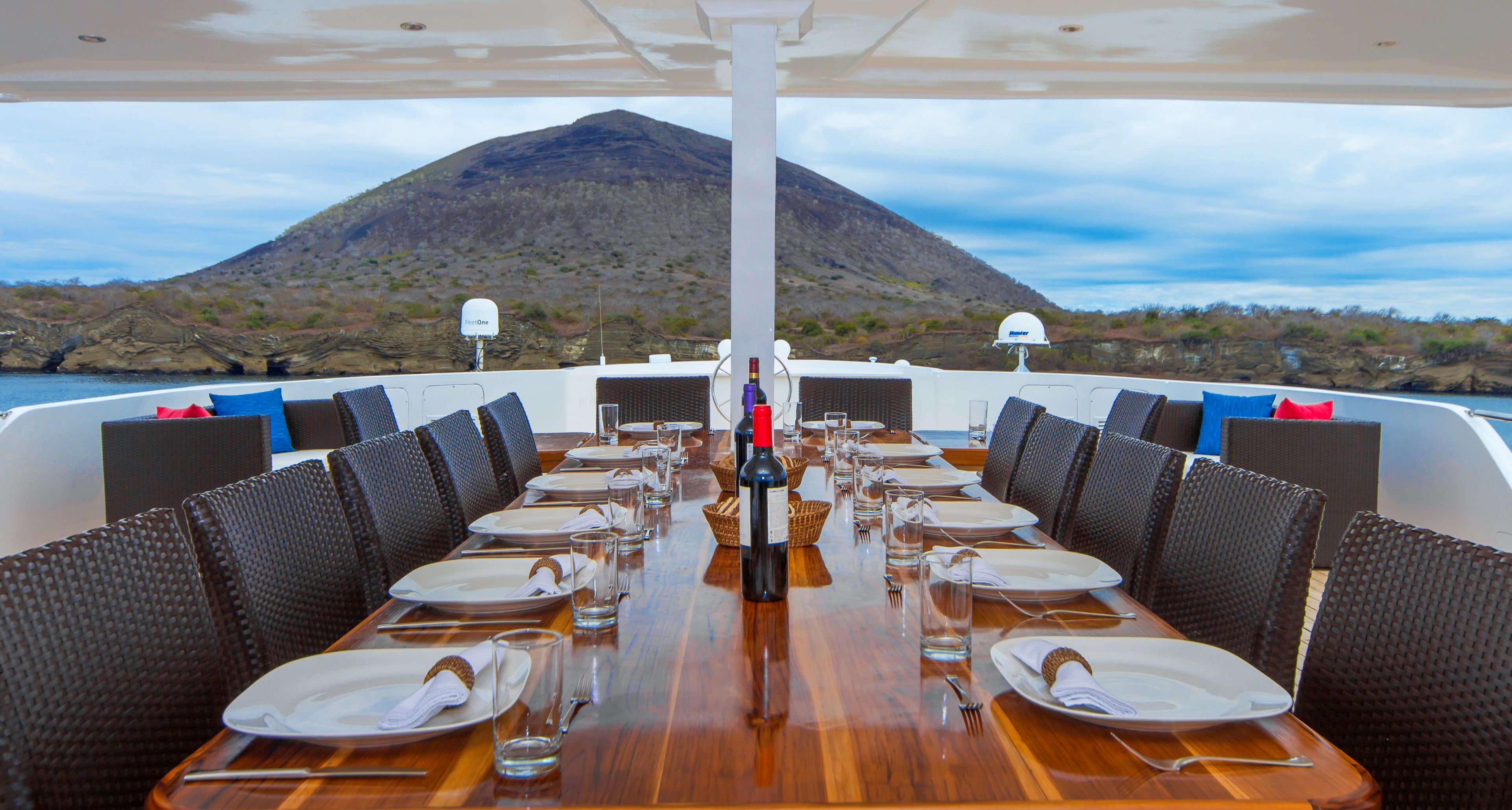 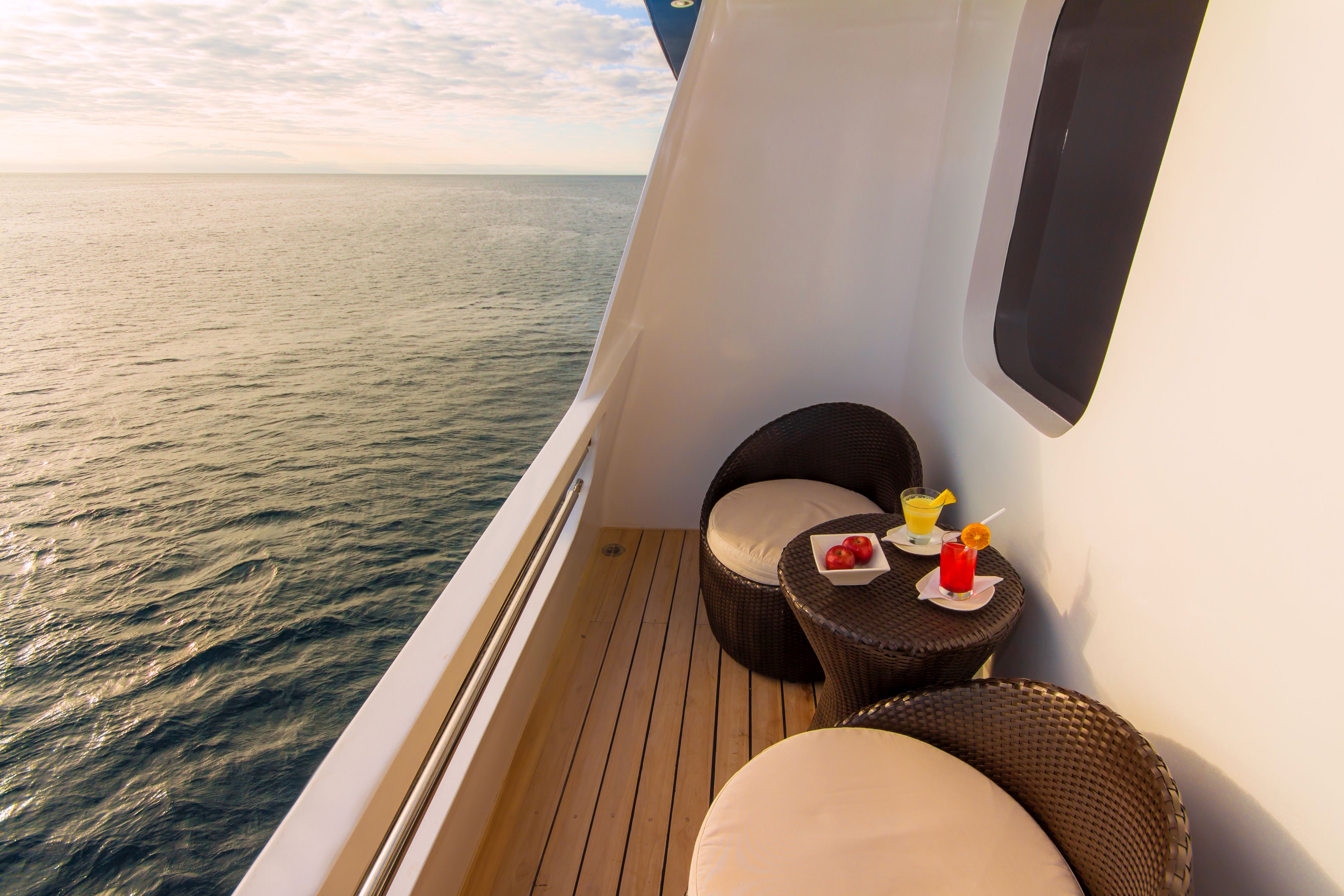 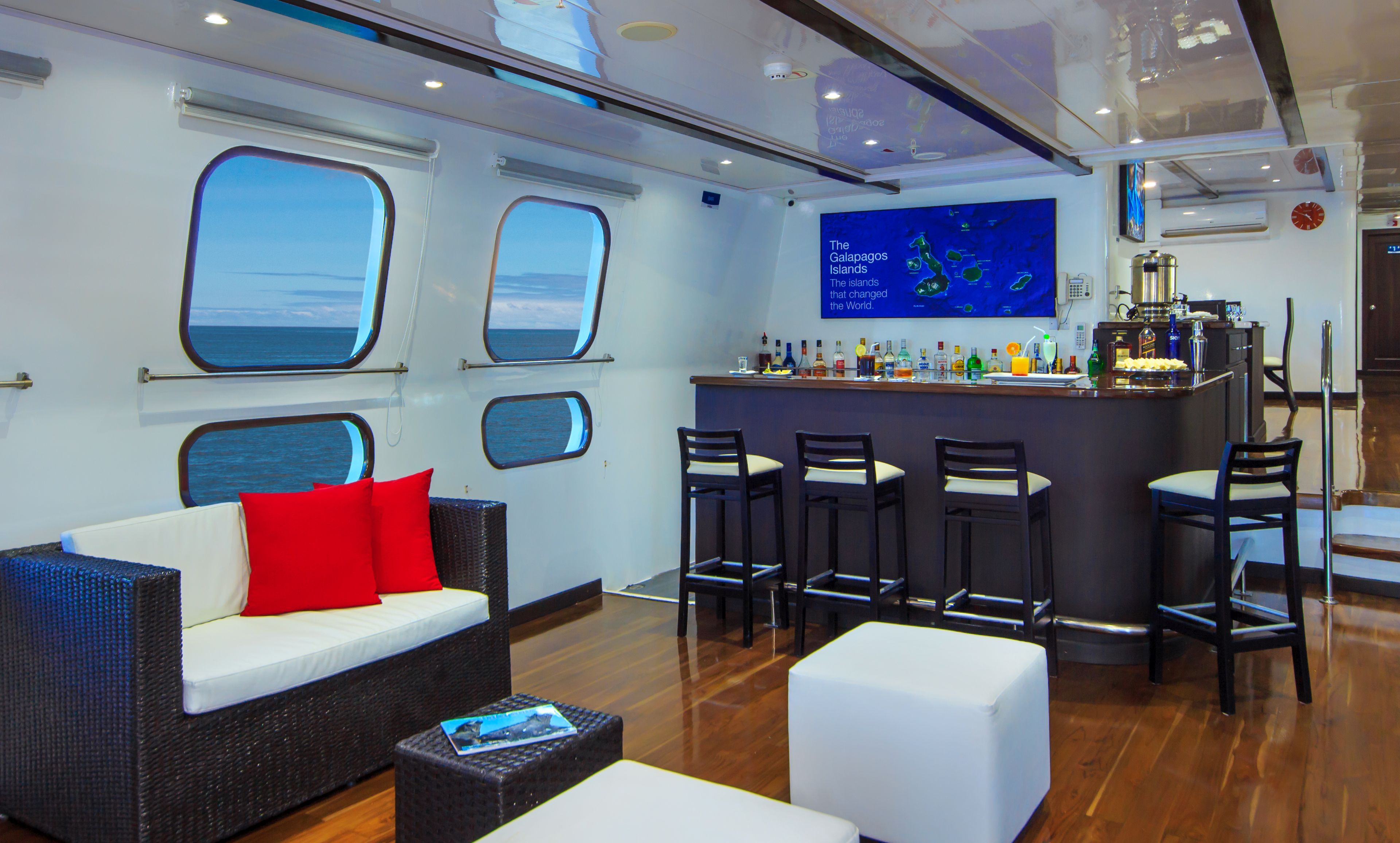 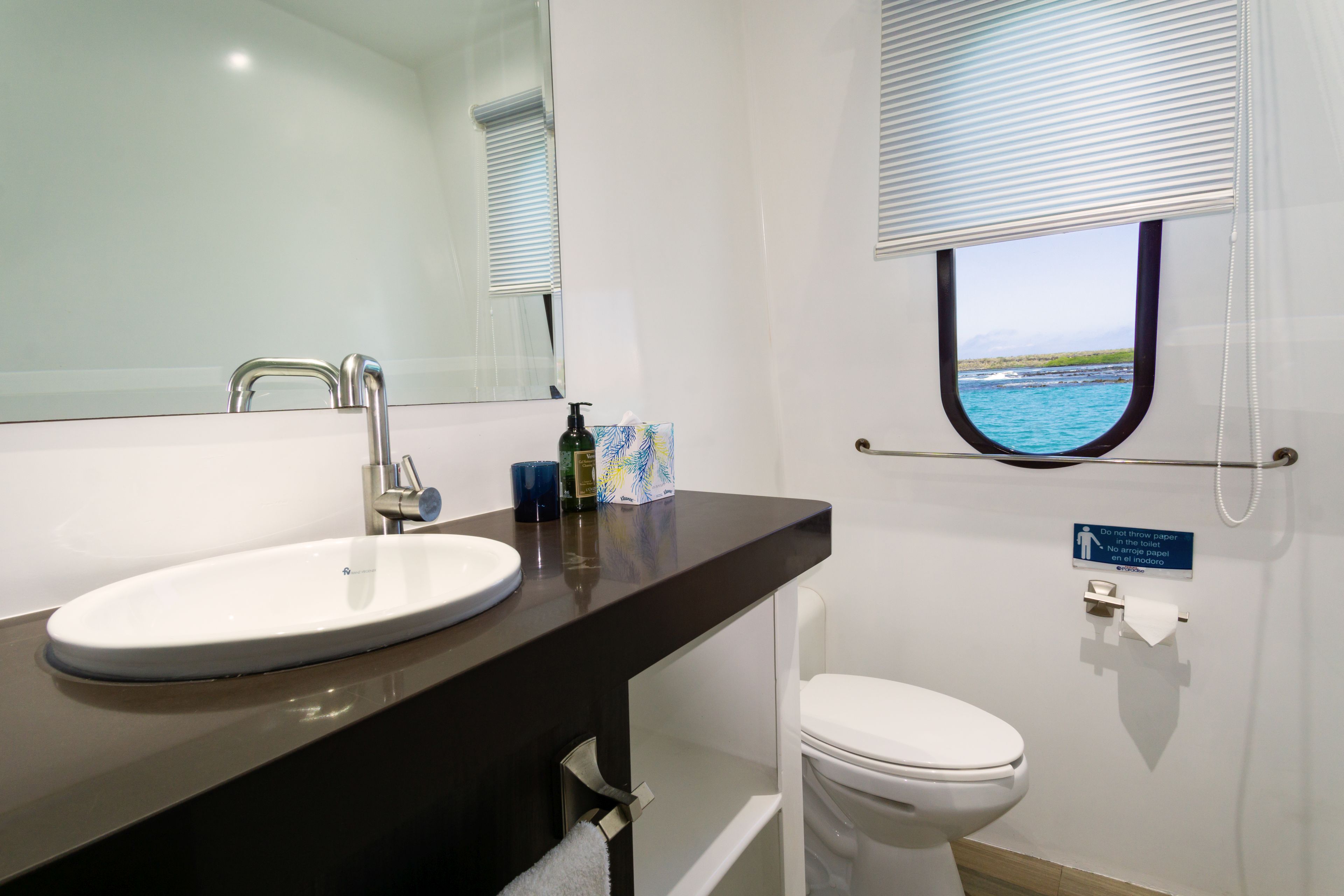 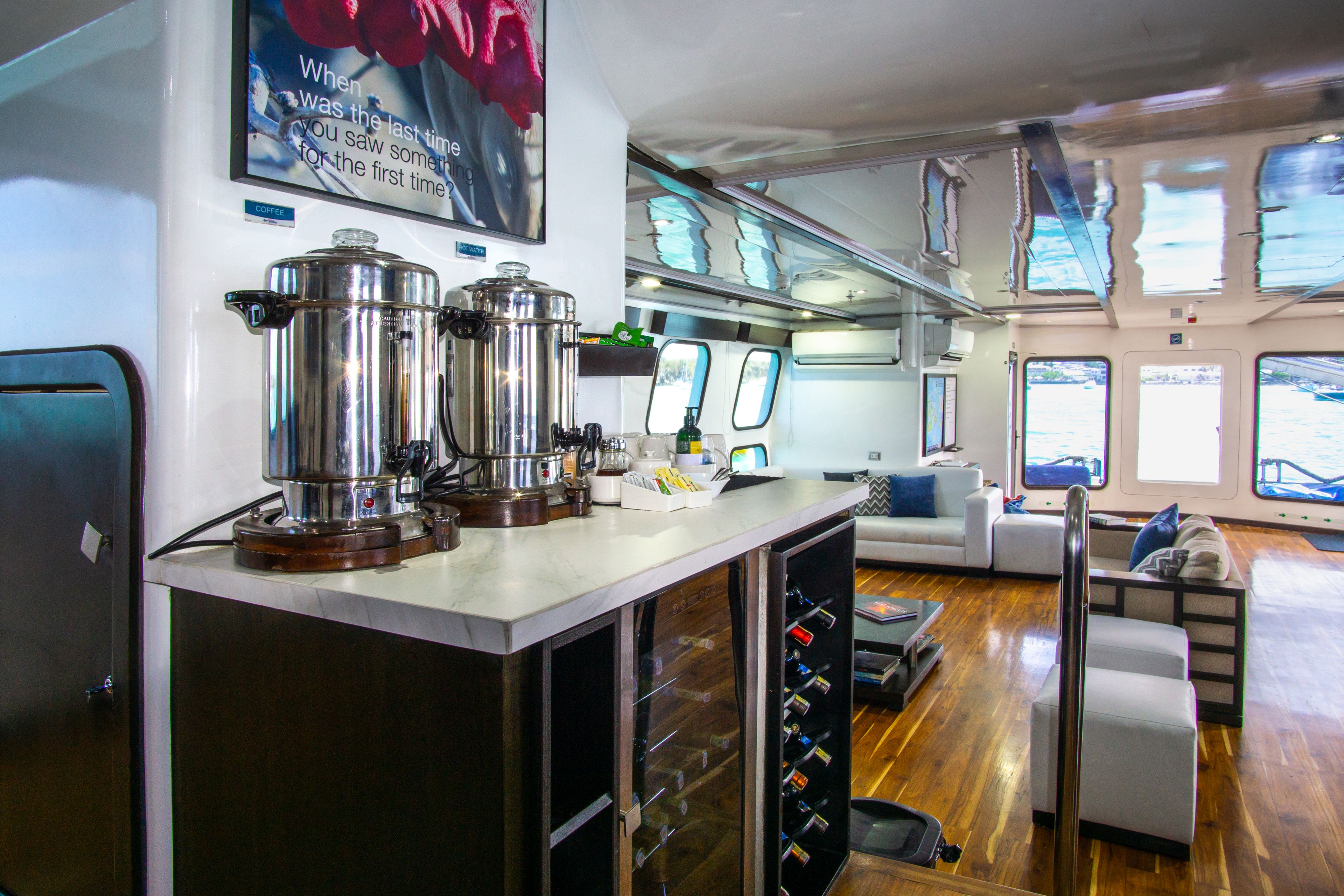 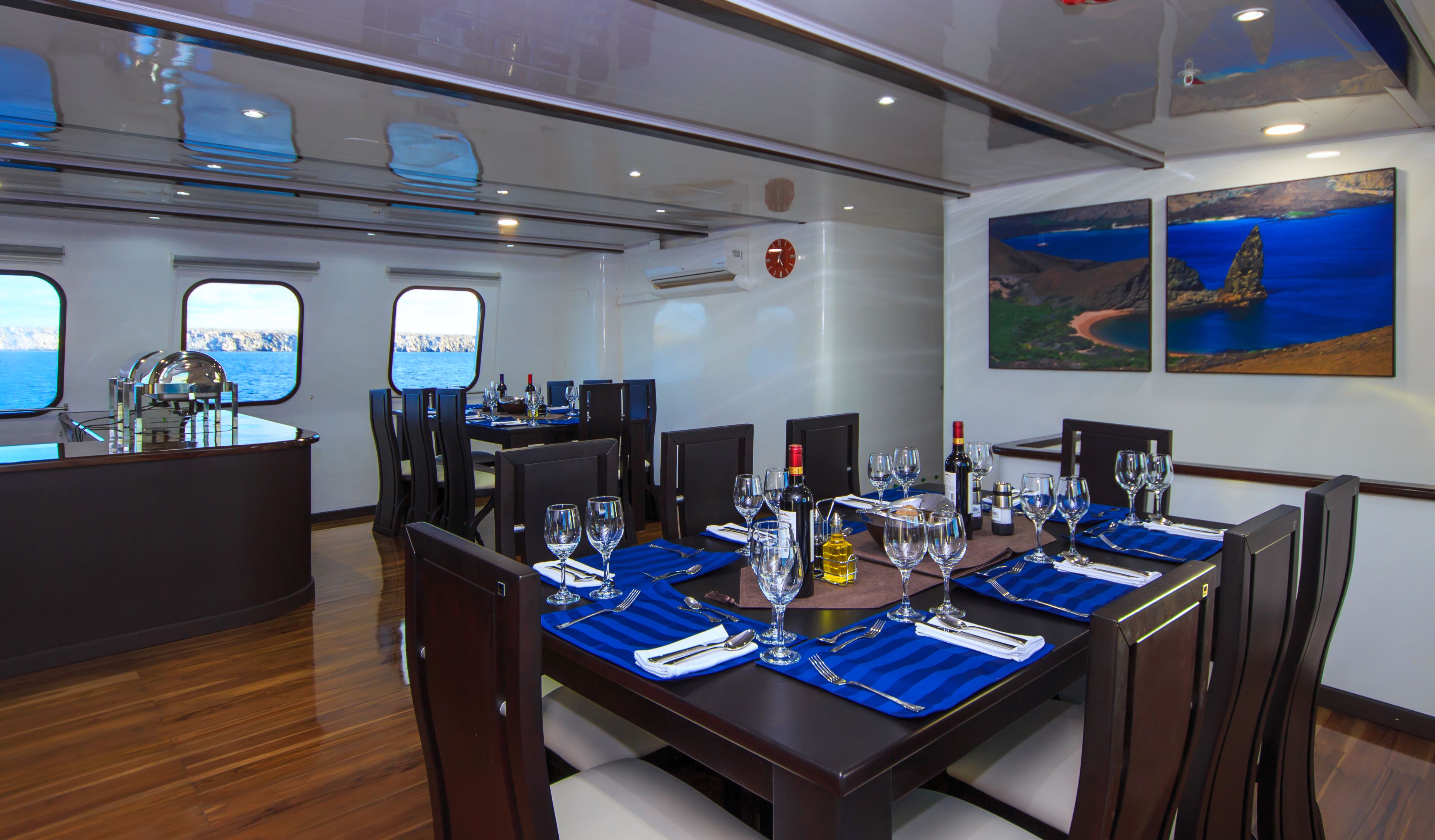 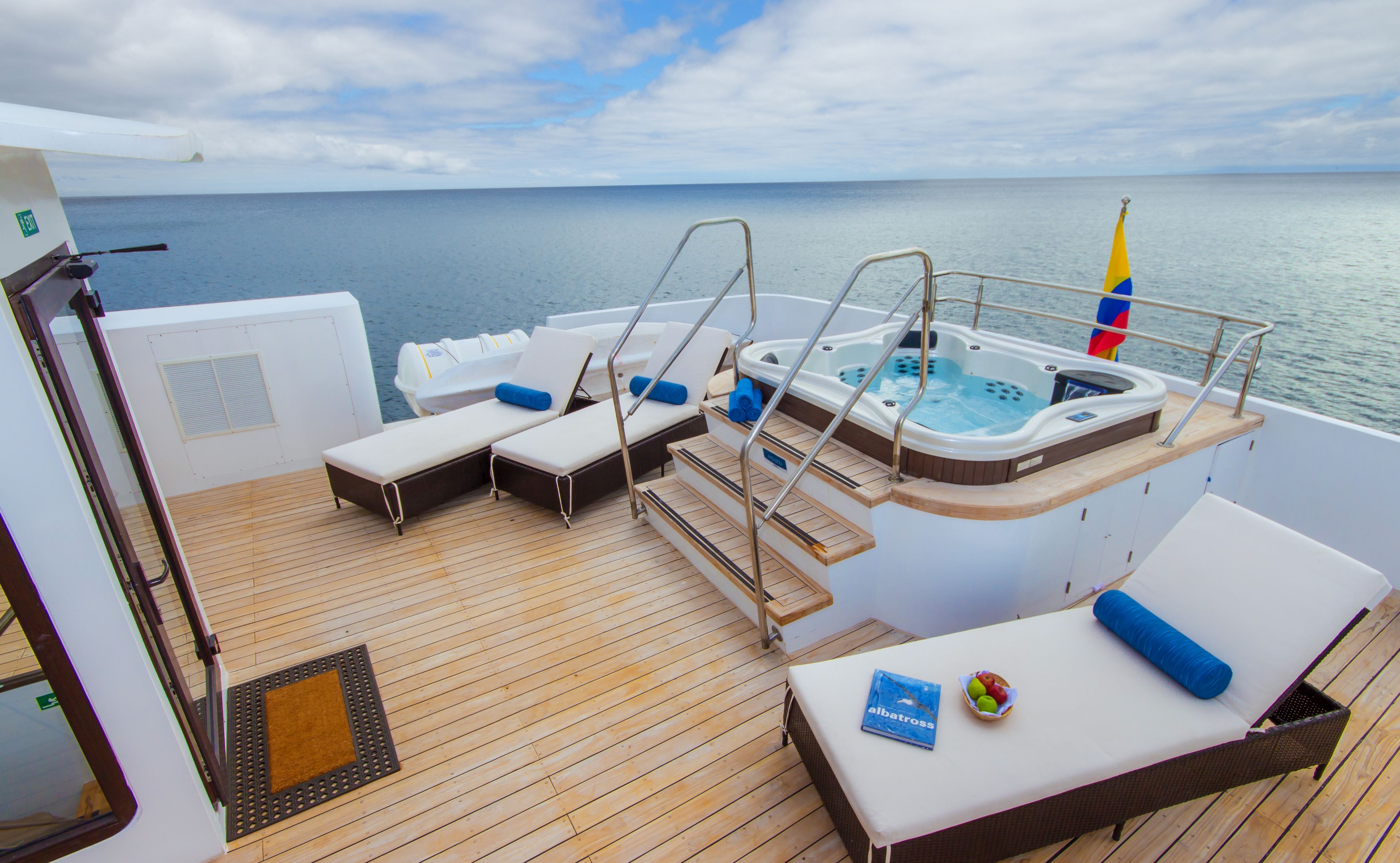 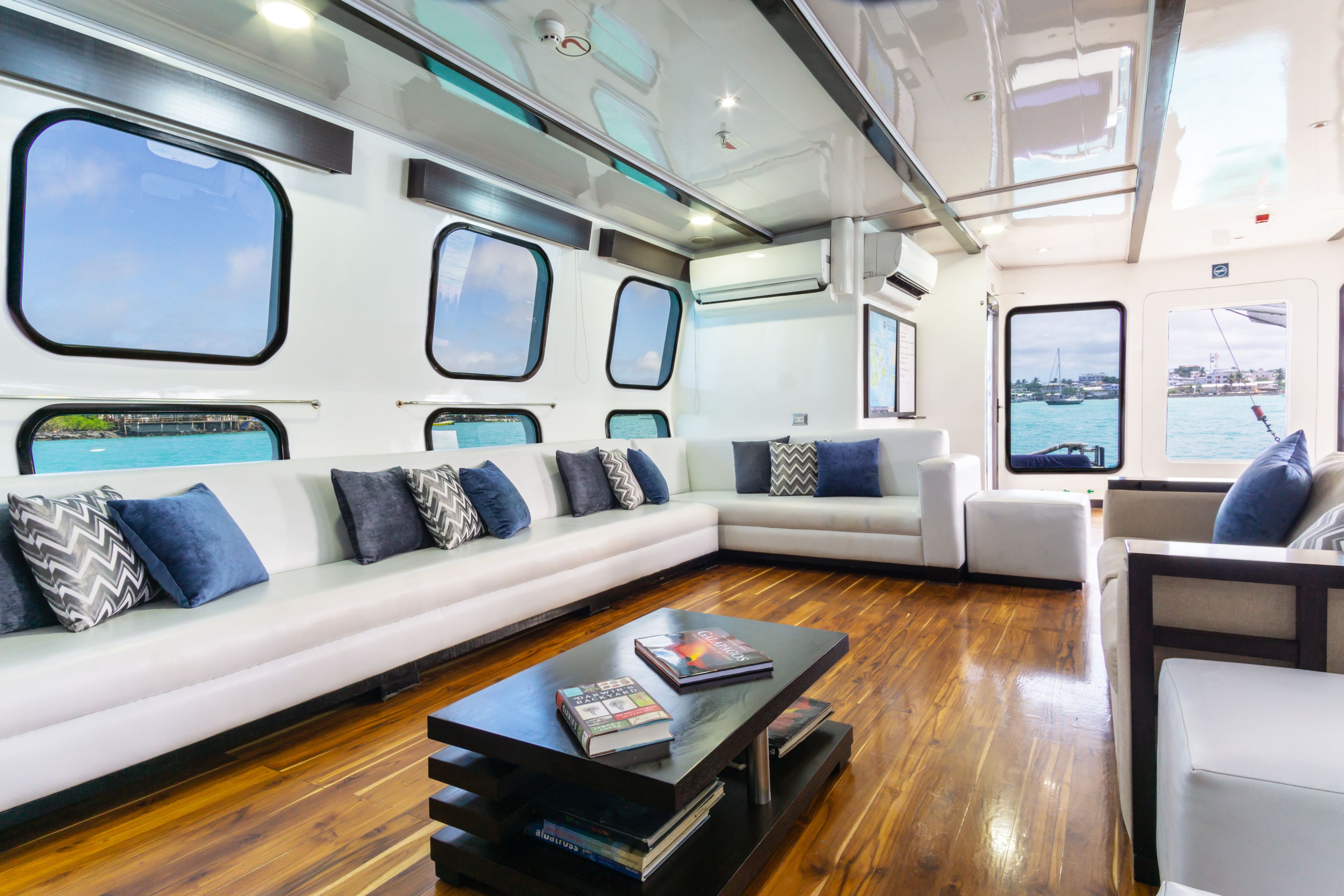 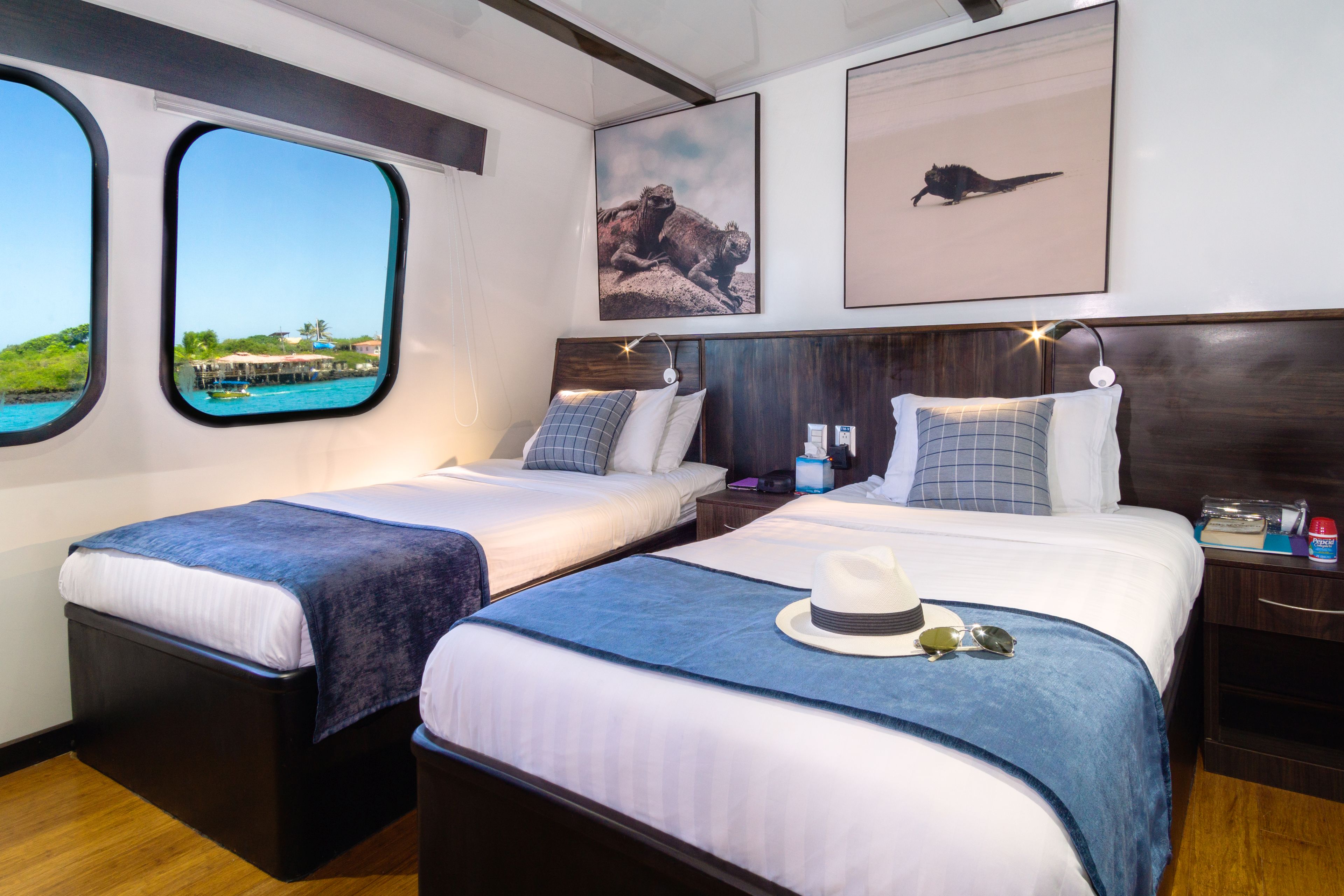 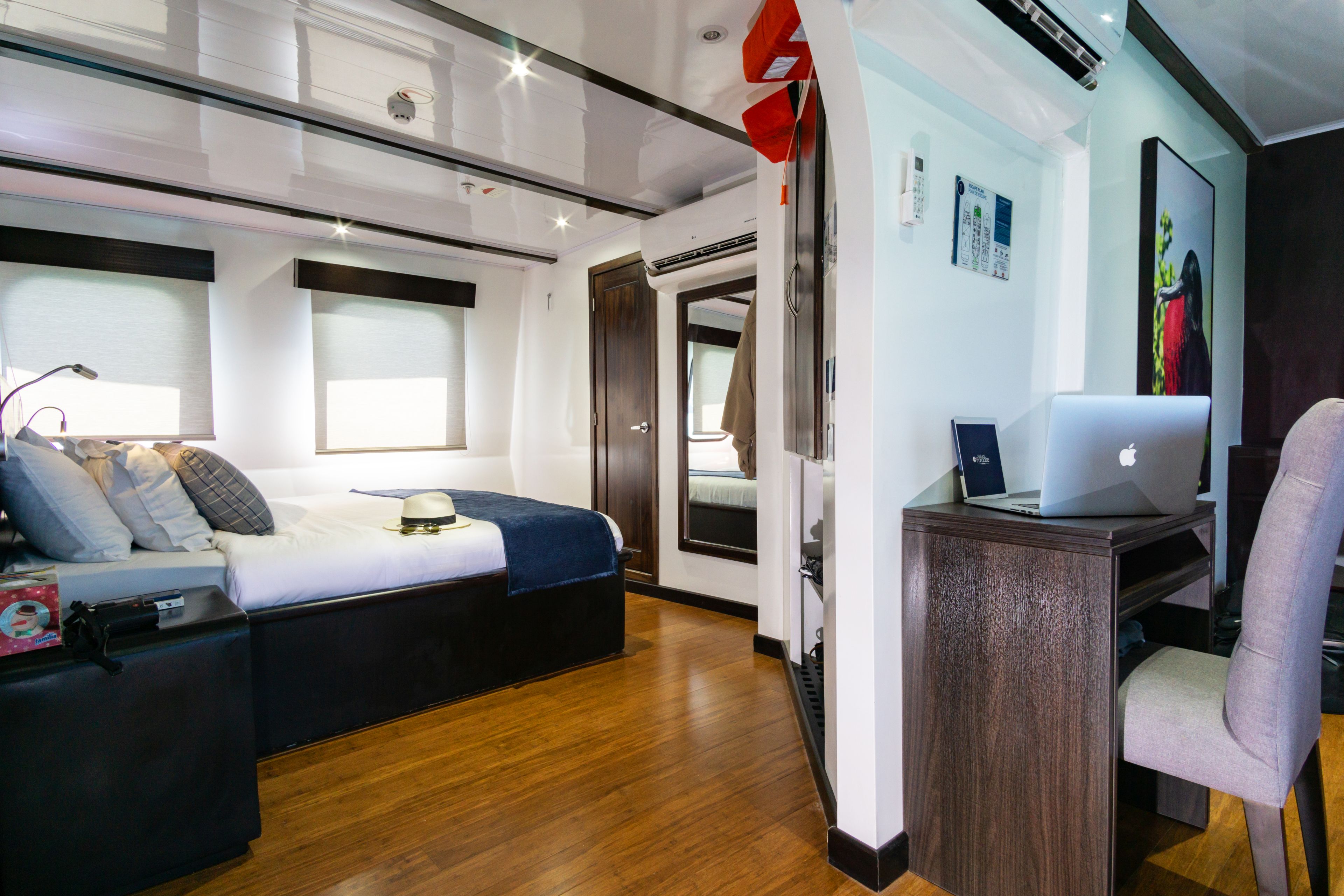 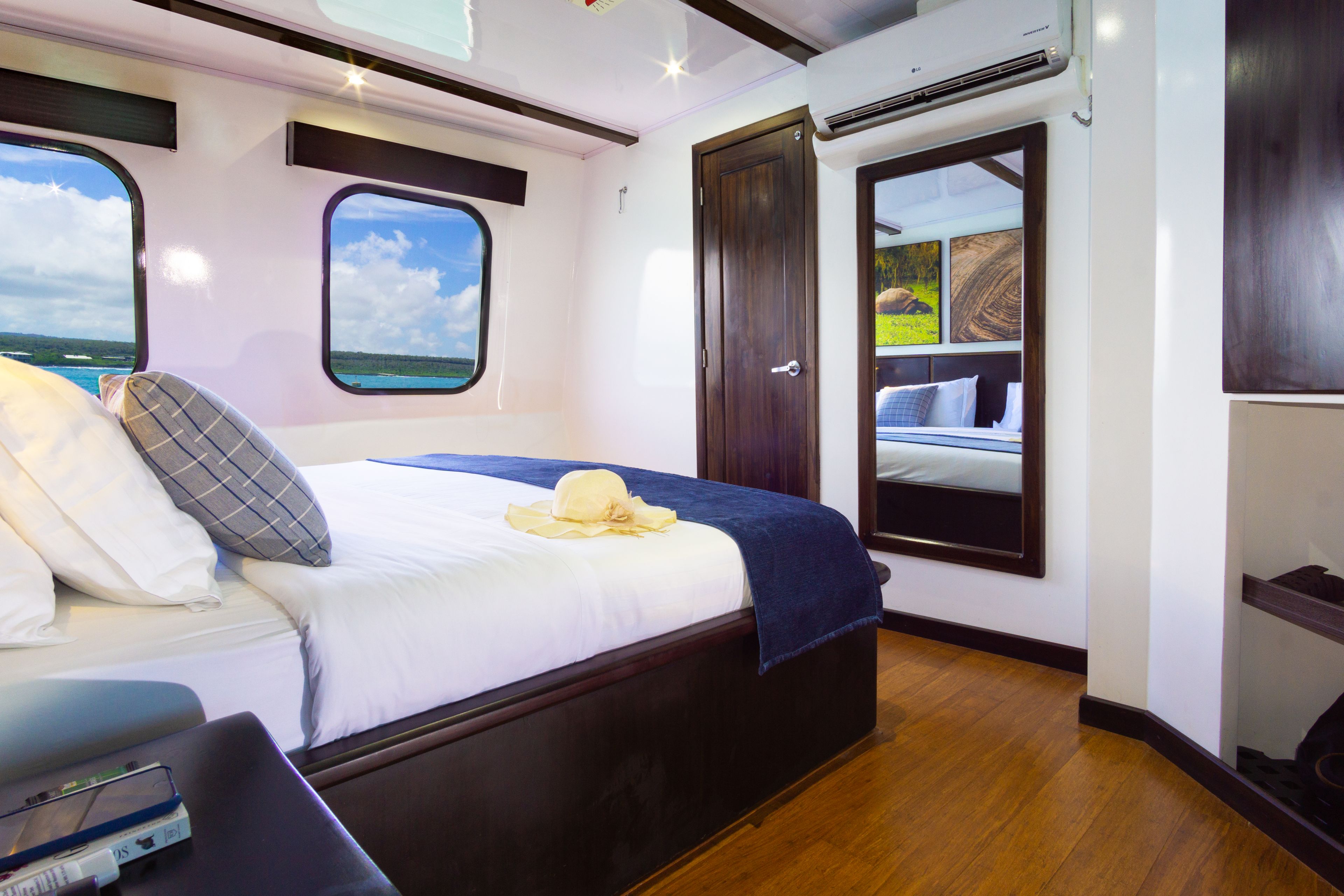 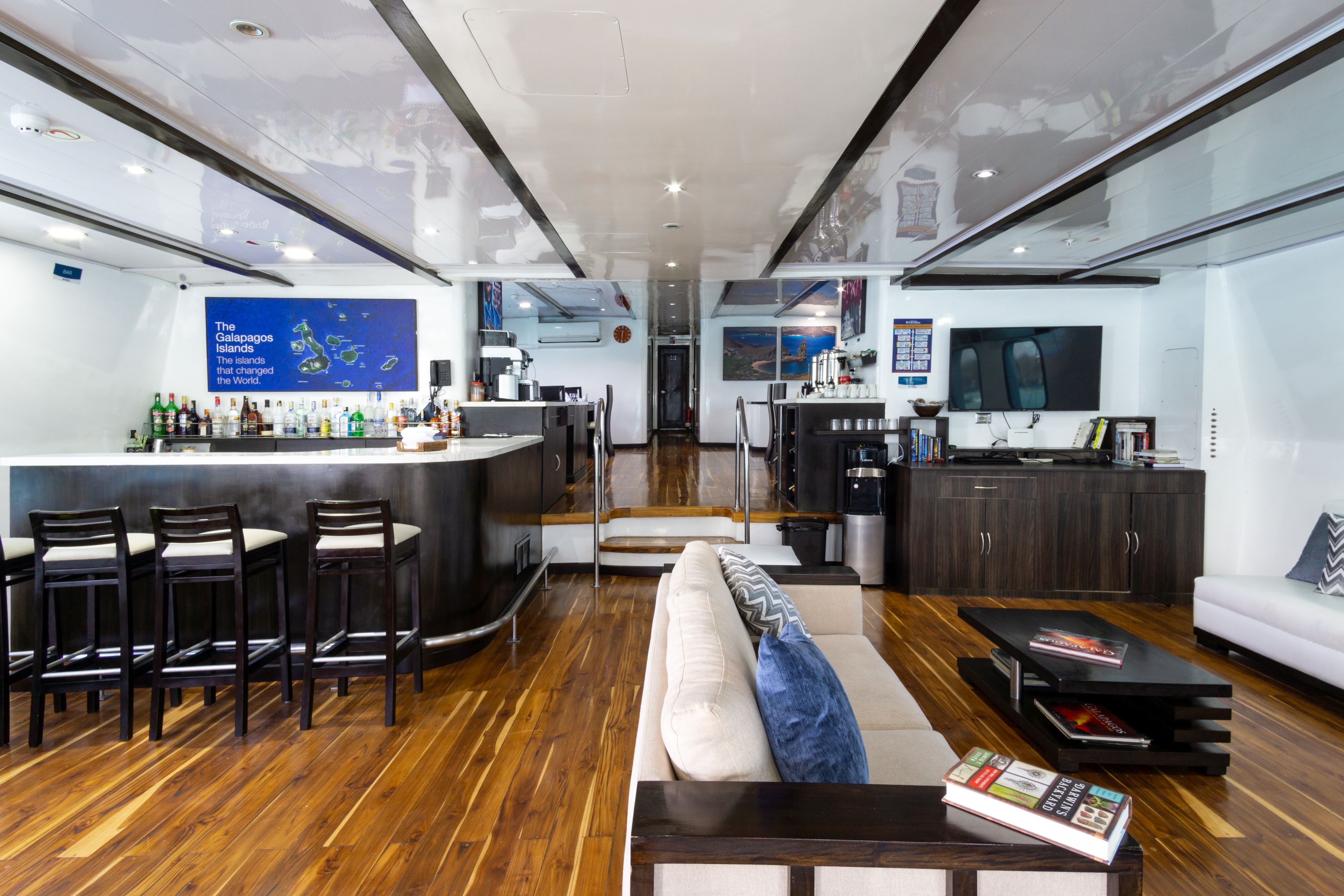 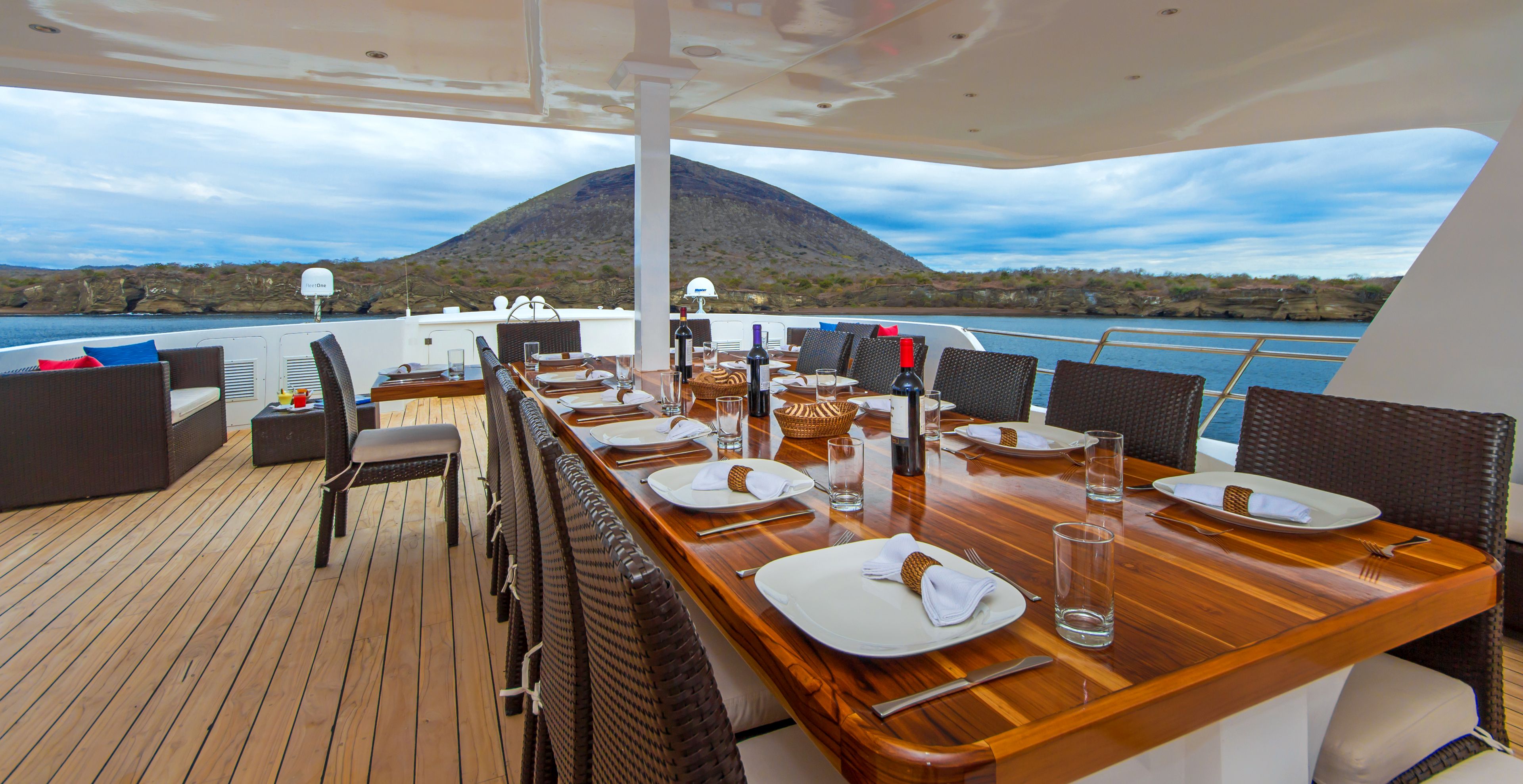 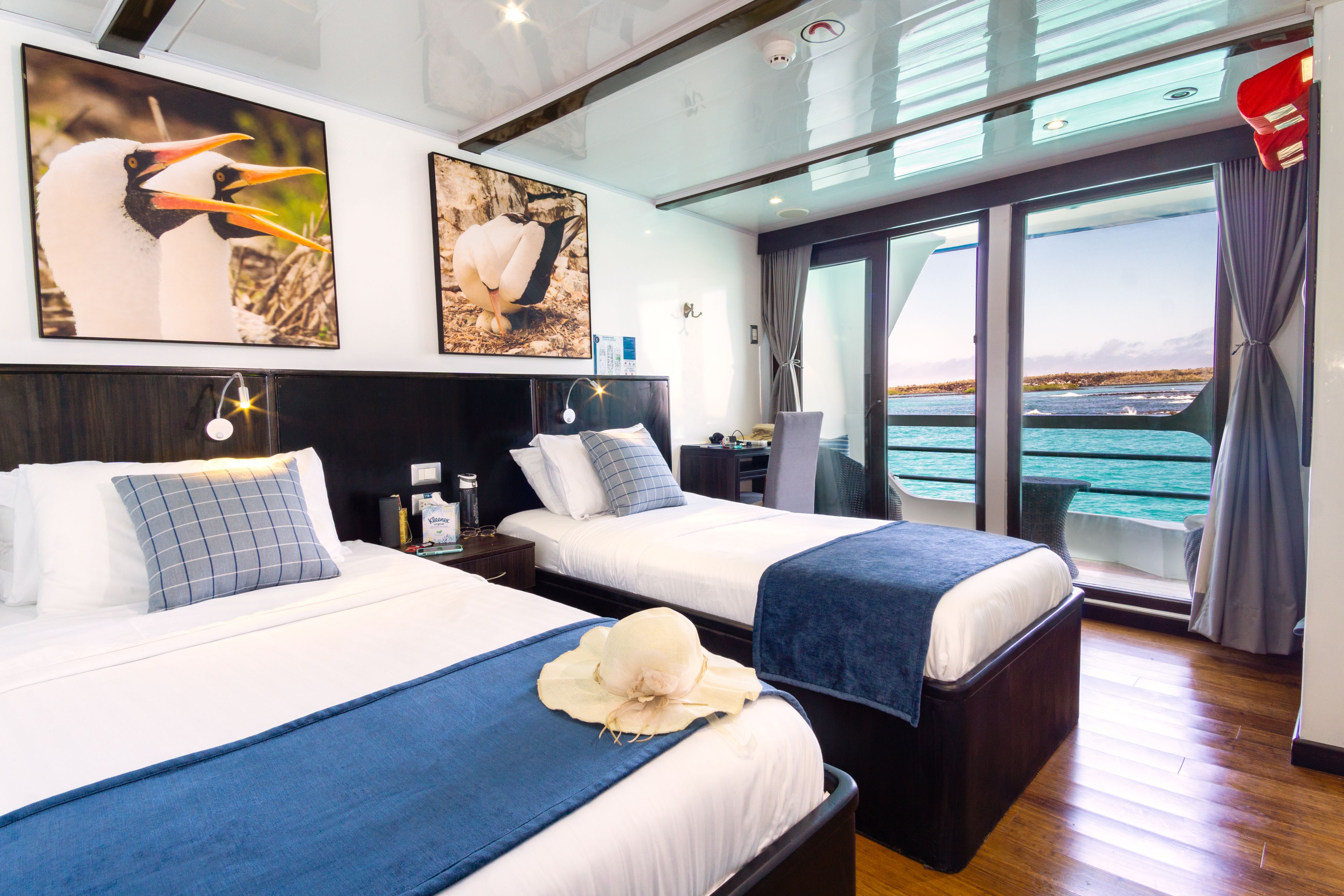 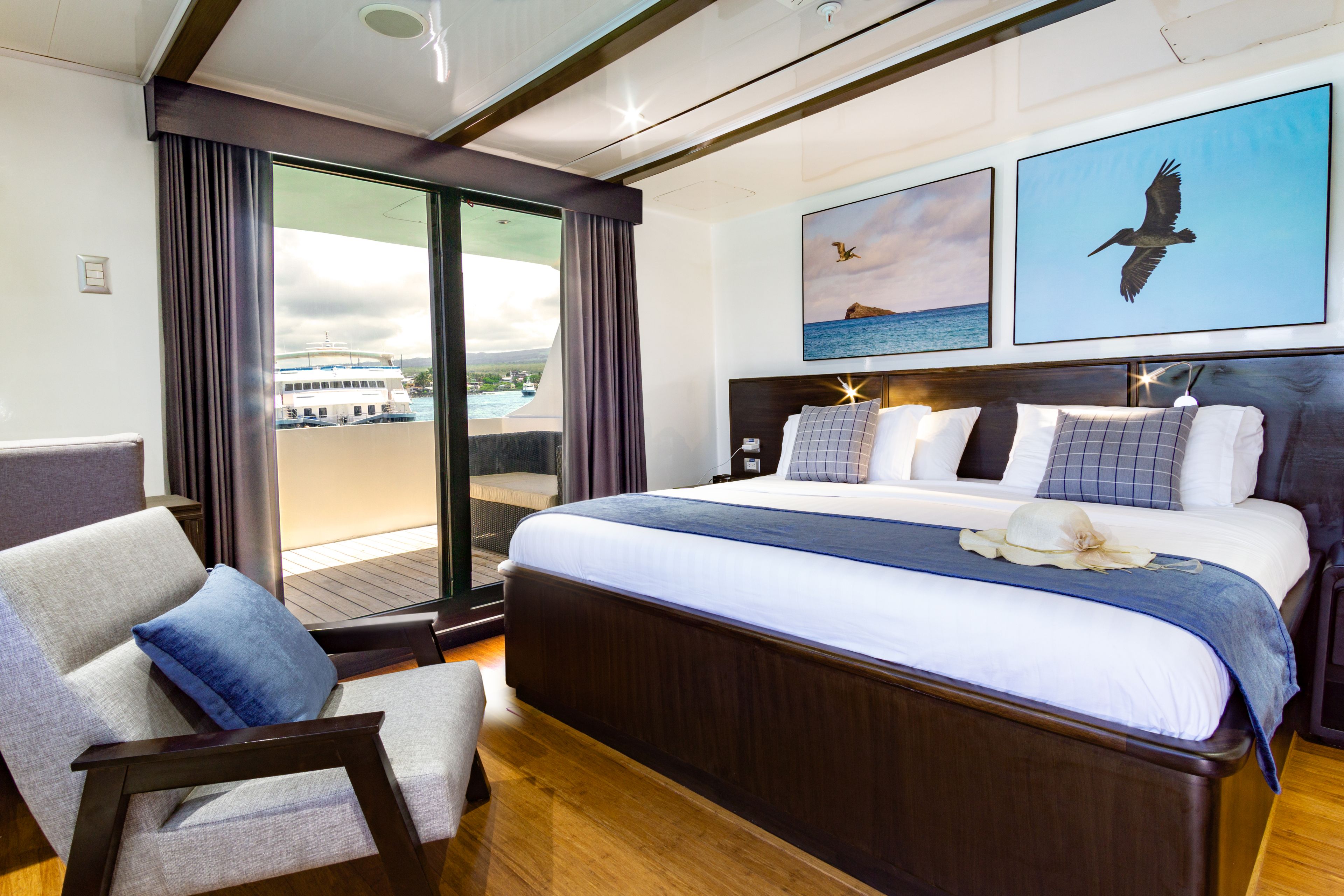 Islands you will visit:

AM: Arrival to Baltra Airport and Transfer to the boat

Los Gemelos (Twin Craters)
Los Gemelos, or the Twin Craters, are located opposite each other on both sides of the road leading from Puerto Ayora to Baltra. The name is only figurative; not real craters, these formations were created by the collapse of surface material in underground fissures and chambers. The view is breathtaking.

PM: Charles Darwin Station / Fausto Llerena Breeding Center
The Charles Darwin Research Station is home to turtles ranging from 3-inches (new hatchlings) to 4-feet long. Subspecies of turtles interact with one another and many of the older turtles are accustomed to humans stretching out their heads for a photo opportunity. The babies are kept until they are about four years old and strong enough to survive on their own

AM: El Barranco
Also known as Prince Phillip's Steps, El Barranco’s steep, rocky paths leads up to a high cliff-face. A marvelous view can be appreciated from here. This site is also home to palo santo vegetation as well as red-footed boobies, short-eared lava owls, Galapagos swallows, and Galapagos doves.

PM: Darwin Bay
This white sand coral beach heads a half mile trail (0.75km) that winds through mangroves filled with land birds. Nazca boobies, red-footed boobies, and swallow-tailed gulls can be spotted here. Further down the path are tidal pools where sea lions swim playfully. At the end is a spectacular view off a cliff.

AM: Espumilla Beach
Espumilla Beach is a popular place for marine iguanas and Sally Lightfoot crabs. The crabs attract the hunting herons performing the dance of predator and prey. With an abundance of marine life including octopi, moray eels, and sharks, snorkeling is highly recommended.

Buccaneer Cove
Buccaneer Cove is a testament to the fact that Santiago Island was once a refuge for British buccaneers. These pirates would anchor in the protected bay to make repairs and stock up on tortoise meat among other things. The steep cliffs, where hundreds of seabirds perch in front of the dark red sand beach, are a magnificent site.

PM: Egas Port
Also known as James Bay, Egas Port is home to the curious Galapagos hawks and quick-footed Galapagos lava lizards. The trail leads to a coastline with gorgeous tide pools and grottos full of fauna. Here the Galapagos fur sea lions bathe in the sun. This is also a great snorkeling site.

AM: Bachas Beach
Located on the north shore of Santa Cruz, Las Bachas is a swimming beach. One of the few remnants of the U.S. World War II presence in the Galapagos, a floating pier, can be seen here. You may see flamingos, Sally Lightfoot crabs, hermit crabs, black necked stilts, and whimbrels. Sea turtles also nest off the beach.